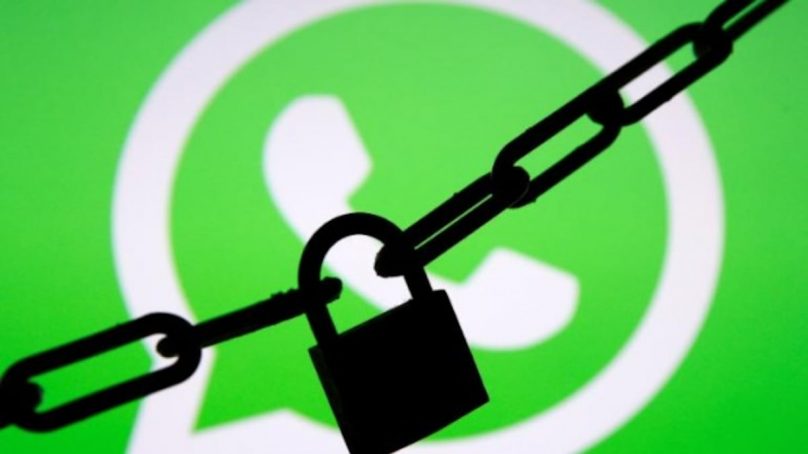 2 million Indian users blocked by WhatsApp in a month

WhatsApp has blocked more than 2 million users in India in a span of a month only. The users were blocked for violating the rules that the company had established for India. Many users were banned for the spamming abuses over messages.

Indi had formulated a rule in May 2021 to control social media companies. In a report, WhatsApp stated that the franchise has come up with tactics to identify the accounts that have been sending abusive messages in a large amount, and from May 15 to June 15, more than 2 million users have been blocked.

5G phones to launch in Pakistan