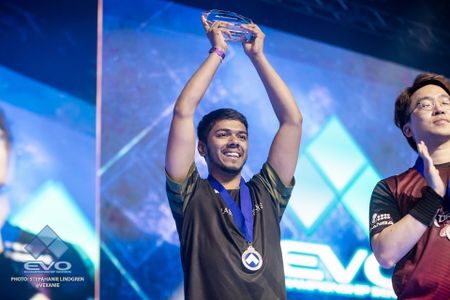 Arslan Ash Siddique, a 25 years old gamer won the International Tekken 7 Competition. Siddique expressed his happiness upon winning the WePlay Ultimate Fighting League (WUFL). He thanked the support he had received from his friends and family.

Siddique took his Twitter to thank everyone and said that he feels lucky to have won the competition. He also said that he is grateful for the support, generosity, and hospitality of the organizers, players, and staff.

The grand finale of Tekken 7 took place on April 12th where he competed with a Pakistani player Awais Honey and won the title.