30 years of the World Wide Web: what is the difference between the internet and the web (and why many confuse them) - Rava
Recent View all
Pakistan Super League 2020
Read more

Home  »  Technology   »   30 years of the World Wide Web: what is the difference between the internet and the web (and why many confuse them) 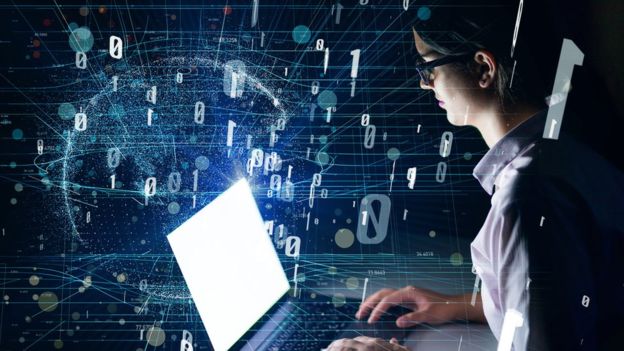 30 years of the World Wide Web: what is the difference between the internet and the web (and why many confuse them)

Maybe you have read or heard that this Tuesday, March 12 is the 30th anniversary of the internet. Well, it is not. It’s the birthday of the web. And they are not the same thing.

Many people confuse the web with the internet. But the internet already existed before the web.

Normally, when you visit a web page, the address begins with three letters: WWW. They are the abbreviations of World Wide Web (or web).

It exists since 1989, when a physicist from CERN (European Center for Nuclear Physics) named Sir Tim Berners-Lee presented his first proposal for the web, an invention that would change the world completely. 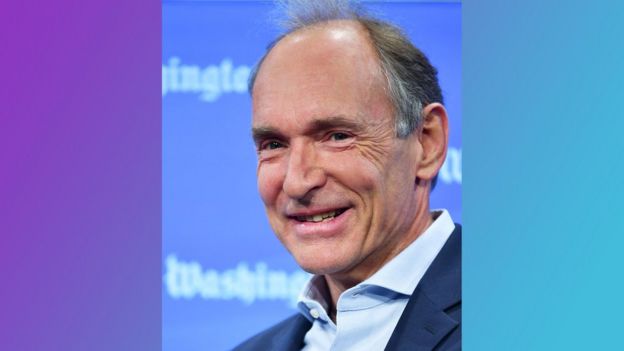 Copyright of the image AFP / GETTY IMAGESImage caption Tim Berners-Lee invented the first web page and had scientific use.

Computers arrived in September 1990, and by Christmas of that year the World Wide Web was already fully alive and active.

That was possible thanks to a previous invention: internet.

Internet existed before the web

The Internet is a huge network of computers around the world connected to each other.

In contrast, the web (the World Wide Web) is a huge collection of pages that sits on that computer network.

So when you browse through your cell phone or computer you use the internet to access the web.

Copyright of the GETTY IMAGES imageImage caption Your cell phone is connected to the internet, not the web.

However, although the Internet already existed before anyone had developed a way to connect the internet with all the documents and data that are now in it.

Berners-Lee found an efficient system to use those connections creating web pages to share information.

How and when was the internet born?

The web needs the internet to work

The stores, the companies, the cafes … that settle on these routes so that citizens (Internet users) can enter the web pages would be the servers that host them.

If there was no internet, no one could communicate through the World Wide Web because there would be no way to send that data.

And without the World Wide Web, most of us would find it extremely difficult (and much more expensive) to access all the information we have available today.