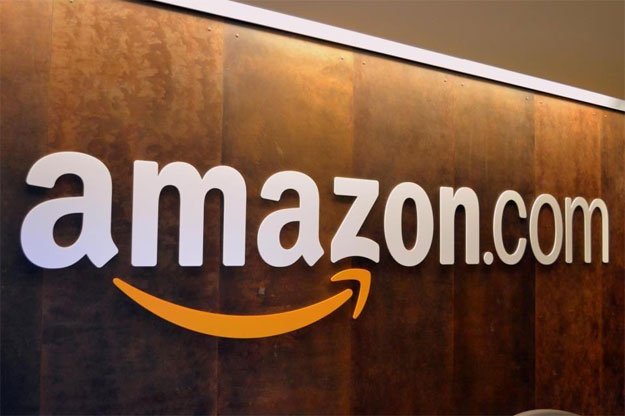 The biggest online store in the world had recently encountered a global outage. After nearly two hours, the services have been restored. More than 38,000 users of the online store have reported complaints in the span of two hours. The Amazon spokesperson ensured that the issue has been resolved and the app is now functioning perfectly.

The reason for the outage is unknown and the spokesperson also refused to comment about it. Earlier in June, the platform had experienced a minor outage.

Branson and Bezos to aboard space flight