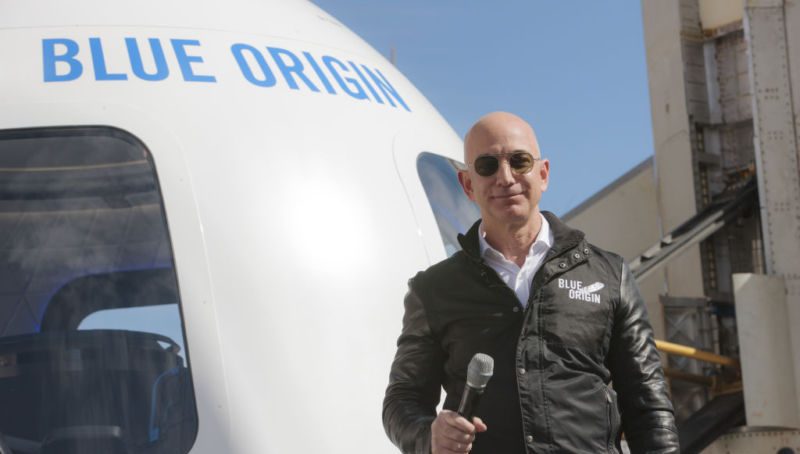 Jeff Bezos, a billionaire Amazon founder Jeff Bezos announced that he along with his brother will be flying to space the next month. He said they will take a space flight on his first crewed space flight from his rocket company Blue Origin.

Bezos told the world that he wanted to travel to space ever since he was a five-year-old. He is the richest man in the world. He will be stepping down as the CEO of Amazon.

The fellow billionaire of Bezos such as Elon Musk and Richard Branson have been trying to invest as much as they can in their rocket startups. However, out of the three Bezos will be the one traveling to space.

One Out of Every Two Smartphones Will Support 5G by End of 2022, According to The Whitepaper Jointly Released by realme and Counterpoint