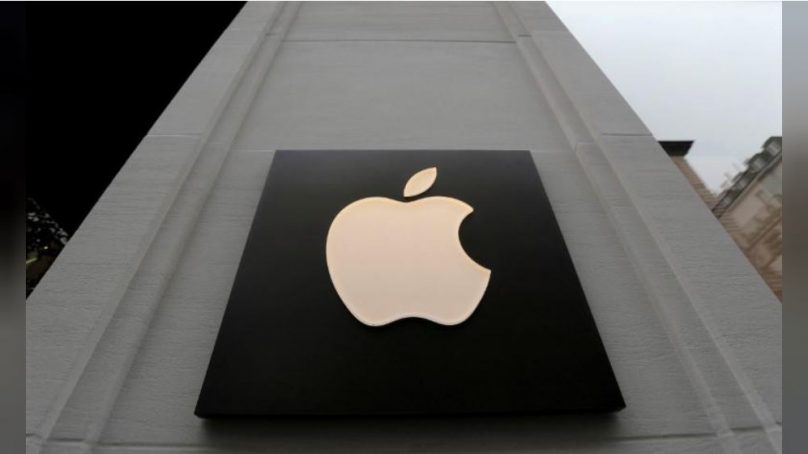 Apple is finally putting to rest the program that started a “music revolution.” iTunes, which helped usher in the Mp3 era of music, will shutter after nearly two decades, sources report.

According to a report by Bloomberg, the tech company will announce that three separate apps for music, TV and podcasts will supersede iTunes, as Apple seeks to re position itself as an entertainment service rather than a hardware company powered by products such as the iPhone.

A trio of new apps will be launched by the company for the Mac – Music, TV, and Podcasts – to replace iTunes. It is expected to be unveiled at the tech giant’s Worldwide Developers Conference starting Monday.

Through the Music app, customers would be able to manage their Apple gadgets which is likely to retain some of iTunes key features including song purchases and phone syncing.

“By portioning out its music, television and podcast offerings into three separate platforms,” writes Rolling Stone’s Amy X. Wang, “Apple will pointedly draw attention to itself as a multifaceted entertainment services provider, no longer as a hardware company that happens to sell entertainment through one of its many apps.”

The Music app will reportedly keep some of iTunes’ key features, including song purchases and phone syncing. While the discontinuation of the landmark program feels like the end of an era, it also presents Apple with the opportunity to improve upon iTunes’ functionalities.
Like 0
Dislike 0
APPLE28 iTunes1
Previous
Technology
تفصیلات

Zuckerberg: Voice controlled products are on their way