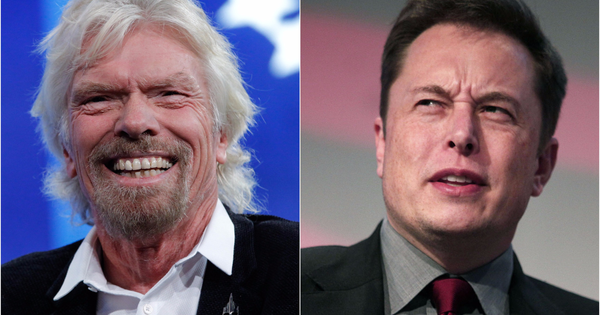 Elon Musk to fly to space on Virgin Galactic

Elon Musk is all set to abord the space flight on Virgin Galactic with Richard Branson, the founder of Virgin Galactic. Musk has got a ticket to the flight and he will soon be taking off. They both are competitors as well as friends and so they have planned to board the flight together.