Through a highly contested process, advertising agency, Draft FCB, appointed us to do work for a new Eskom campaign.

This campaign, which needed to not only inform the public of what Eskom is doing to keep a constant supply of energy to the country, but at the same time had to motivate consumers to play their part in being energy aware in order to take pressure off the national grid.

Our major challenge was conveying all of this information in a way that was easy for the man on the street to absorb and understand. As such, an infographic style was chosen as the perfect solution to communicate this kind of information.

For this project, we were responsible for a number of major campaign elements including the visuals, music as well as the illustrations used for the print part of the campaign. 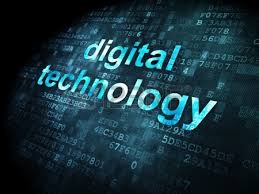