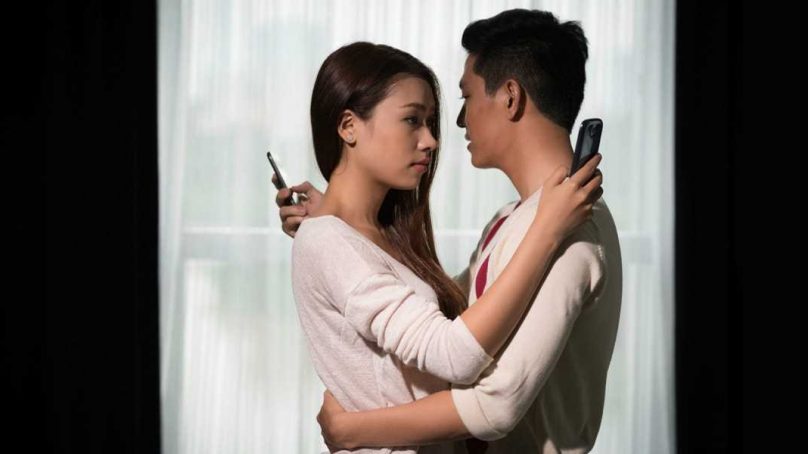 Technology is an amazing thing. It allows you to stay connected to people miles away, form great friendships with people you have never met in person, and even launch businesses that you can operate from anywhere in the world that has internet access. There is no denying the fact that technology offers us countless opportunities, and we are all incredibly grateful for all the technological advancements we all enjoy.

But, as with all great things, technology also comes with many pitfalls, and if we are not mindful and responsible about how we use it, it can cause serious trouble. Technology can lead to job loss, damaged friendships, destroyed marriages, and parenting mistakes if used irresponsibly. Technology can also become a major distraction—sometimes even an obsession—that has an impact on how we interact with the people in our lives that matter most. The amount of time we spend on technology, when we choose to use it, and what we choose to use it for are all things that can have a powerful impact on our marital satisfaction.

Picture this scene: A couple is out for dinner. Their faces are deadpan; their voices are silent; their heads are down. They’re looking at their phones.

Now imagine the same couple out for dinner. Their faces are smiling; their phones are silent; their heads are up as they look into each other’s eyes. Their phones are nowhere to be seen.

It’s fairly obvious which one of the above situations is preferable.

And while it’s easy to let out a sigh when you spot the virtually distracted couple, it’s also easy to overlook the potential for technology to help you connect as a couple.

Think about that couple out for dinner, but now imagine both their heads leaning over a smart phone as they show amusing photos they snapped during the day or a funny video someone sent them. What if they use it to look up something on Google to settle a petty dispute about whether tomato is a fruit or a vegetable? What if they’re video messaging a mutual friend or saying goodnight to their kids who are at home with the sitter?

While it may be tempting to think life was easier back in 1985 when home phones were the only way to contact someone and letters were still handwritten, the reality is there is a lot you can do with the technological tools you have at your disposal – and ample opportunity to forge new pathways of connection with your spouse. After all, those devices and all that they hold are a tool like anything else, and a tool can be constructive just as easily as it can be destructive – it’s all in how you use it.

So how can you tell if technology is killing your marriage? Here are a few indicators:

Doing one (or all) of these things doesn’t make you a bad person, and it doesn’t even make you irresponsible, really. It simply means that you need to be more mindful of the role that technology plays in your life and your marriage. Even if staying connect is a huge part of the work you do to keep a roof over your heads, you cannot become so consumed with doing so that you fail to set boundaries. We establish boundaries with people and situations all the time to make our marriages work, so why is technology any different?

Even if your spouse has never said anything about the role technology plays in your lives, take some time to assess your habits. And if you have children, chances are your spouse isn’t the only one suffering—your relationship with your children could be suffering as well.

Having a candid conversation, without playing the blame game, can help you both establish what’s considered “too much” when it comes to technology use. It can also help you agree on a few new habits to limit your use of technology and use some of that time to rekindle the romance in your marriage or spend quality time with your family.

How not to use technology

But what do you do when you find yourself paying more attention to Pinterest than to your husband? Or how do you deal with the lure of a never-ending Twitter feed? Or the guilt you have when there’s an unanswered text, email or phone call? There are some basic ways to make sure the impact technology has on your marriage is positive.

How to use technology well

The question, then, is how can technology be a constructive tool in your marriage? Researchers noted how the ability to “instantly share videos, music, photos, and other links . . . can enhance the development of intimacy and the progression of a relationship.” Further adding that “the use of texting with cell phones can increase intimacy by making partners more available and expanding their repertoire of connection.”

The different ways to positively impact your marriage with technology and new media are endless, but here are a few real-life couples getting the most out of technology.

What are some ways technology has positively impacted your marriage? What are some ways it’s been a negative presence? Talk with your spouse to find out ways to use it well – and reap the benefits of closer intimacy.