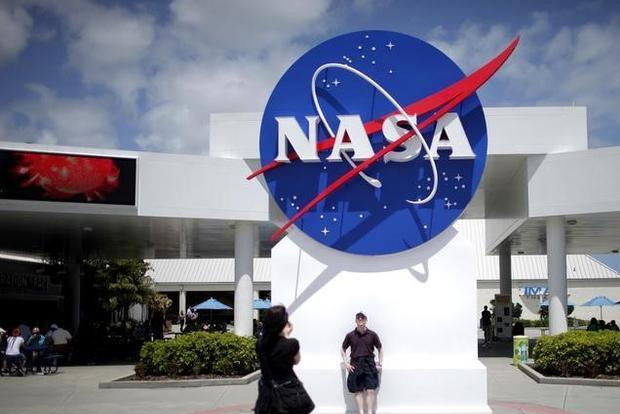 Extraction of breathable oxygen by NASA from thin Martian air

In a report by the US space agency, it was discovered that lately, on its mission to Mars, NASA has extracted carbon dioxide to convert to pure breathable oxygen from Martian air in the atmosphere. It took an experimental six-wheeled science rover seven months journey from Earth on Mars to extract the oxygen. The rover landed on Red Planet Feb. 18.

In the first trial, the instrument was able to extract 5 grams of oxygen that is sufficient for 10 minutes of breathing for an astronaut. MOXIE (Mars Oxygen In-Situ Resource Utilization Experiment) produced breathable oxygen.

Waiting for a mid-range phone with flagship features? TECNO Spark 7 Pro is on its way!