Facebook down for thousands of users - Rava.pk
Recent View all
Technology
Read more 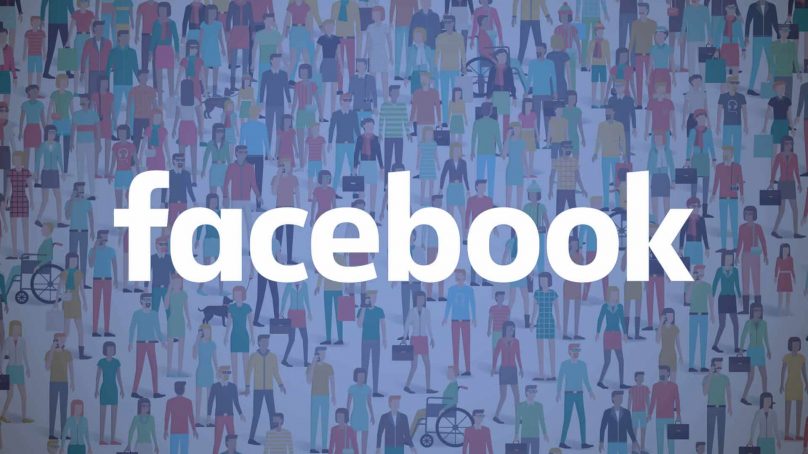 The social networking site Facebook and its other platforms such as WhatsApp, Instagram, and Messenger had their services down to thousands of users around the world on Thursday. According to the reports collected, over 112,000 issues were reported on the Facebook website. Moreover, 516 WhatsApp users and 101,000 Instagram users reported issues.

However, it is not the first time an issue of this sort has been reported. Last month people all around the world complained about Instagram not responding and WhatsApp services down had the #whatsappoutage trending on Twitter in many countries.