Facebook has released its Q3 2015 earnings, saying that it generated $4.50 billion in revenue and non-GAAP earnings per share of $0.57.

Facebook said it has over 1.55 billion monthly active users and 1.01 billion daily active users. Interestingly enough, 47 percent of its users don’t touch the desktop version — they’re purely accessing the service via their mobile device. In looking at the past few quarters, the gain Facebook made in MAUs hasn’t been this high since Q1 2014.

Mobile advertising continues to represent much of what Facebook gets, generating 78 percent of advertising revenue (which was $4.299 billion this quarter). This is a 12 percent increase from a year ago. Money the company received from payments and other areas dropped 18 percent year over year from $246 million to $202 million. 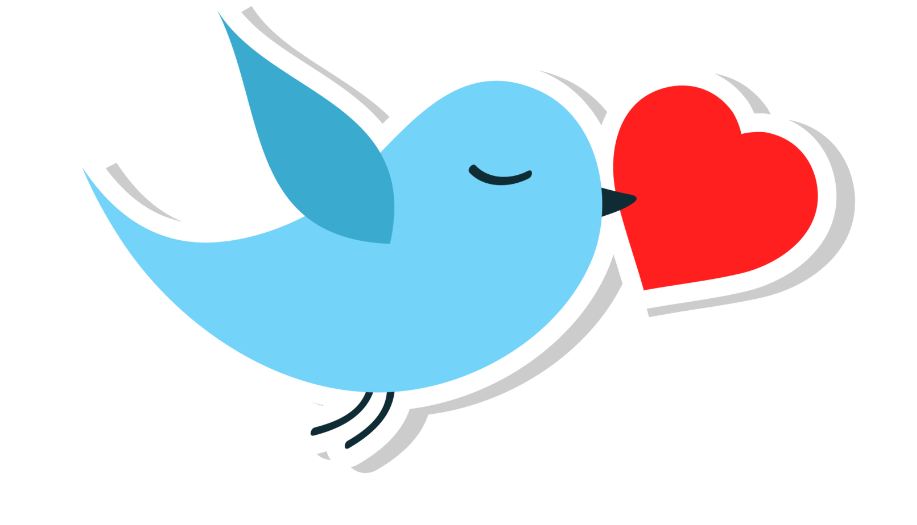 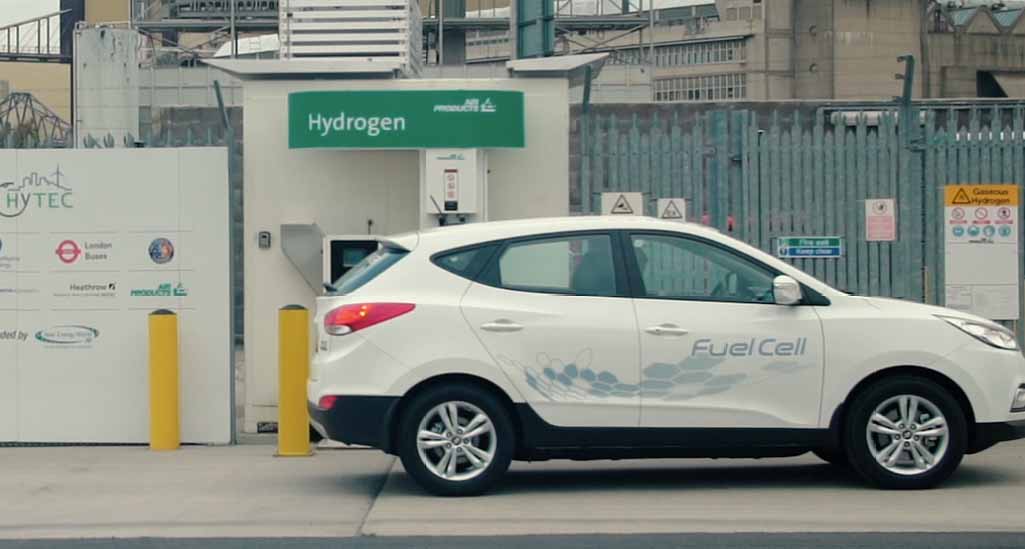 Are hydrogen cars the answer to our pollution woes?