Home  »  Technology   »   Facebook kicks off its e-commerce platform in Pakistan 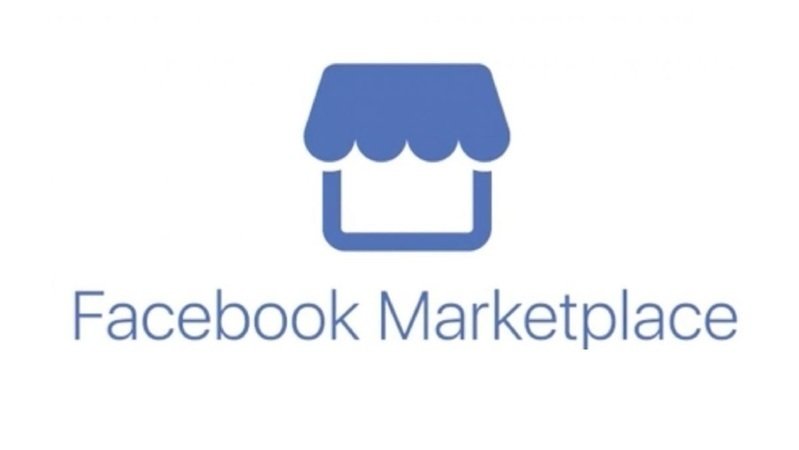 Facebook has introduced Pakistan to its e-commerce platform, Marketplace that has been running in over 100 countries. The social media giant has given Pakistani entrepreneurs an opportunity to sell more on this platform, giving them a place in an international market.

The adviser of PM, Razak Dawood announced the news that after Amazon, Facebook’s Marketplace is all set to launch for the Pakistani entrepreneurs.

The e-commerce platform which was launched in 2016 had not given its access to Pakistan until now, encourages small entrepreneurs especially women as their major step towards e-commerce.

Looking to upgrade your device on a budget? TECNO’s Spark 7 series is your answer