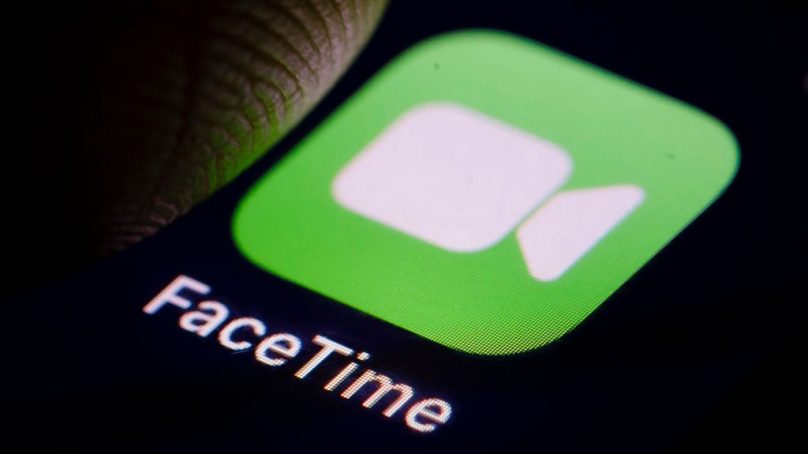 Long-banned FaceTime calls have apparently started working in the United Arab Emirates (UAE). A relaxation in long-distance calls has been witnessed as the Apple programmed app seems to start working in the federation of seven sheikhdoms. Apple has made no official announcement in this regard and the UAE’s Telecommunications and Digital Government Regulatory Authority gave no formal statements in response to the demand for comment.

The UAE has blocked internet calling apps such as WhatsApp, FaceTime, and Messenger due to security issues and to gain the maximum revenue via its own telecommunication companies.