At this year’s Consumer Electronic Show, virtual reality headsets were one of this year’s big trends. With company’s like Oculus, the Disney backed Littlstar, HTC, and even Lowes having big VR ideas; but, the company with the biggest virtual reality idea at the show (literally), was KRUSH with its 360 degree multi-axis virtual reality simulator. It’s a 6,000 pound mechanical beast that syncs with an Oculus Rift headset. At the show KRUSH demoed a space simulation game that sent you tumbling around space. 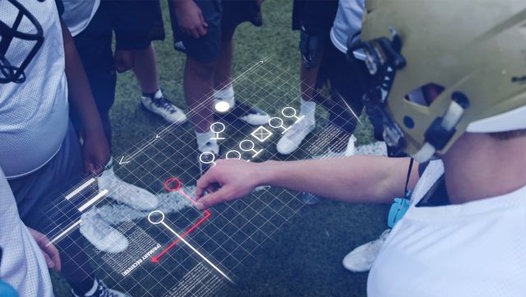 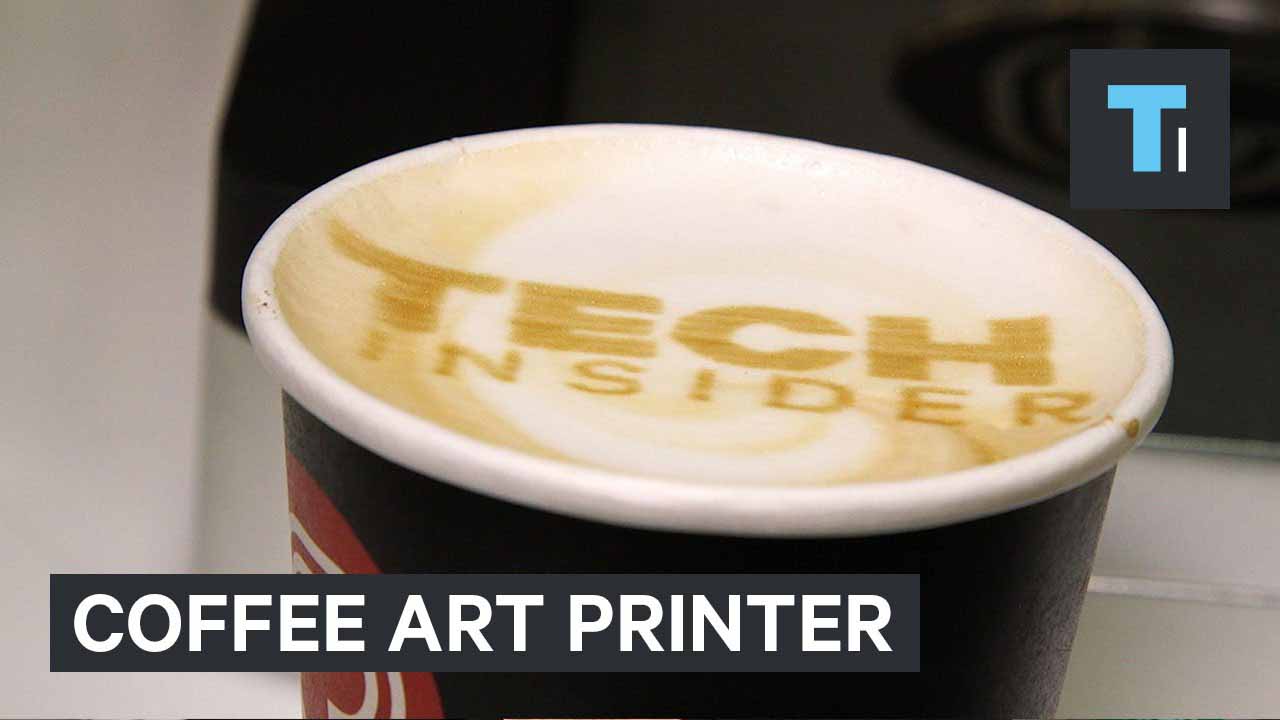