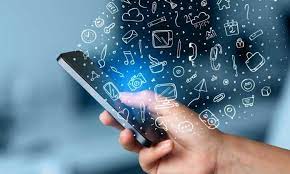 Government declines the imposition of tax on data usage

The budget for the forthcoming years has been announced. The financial bill has imposed charges on the duration of calls that exceed three minutes and Rs 5 GP for the usage of internet and 10 paisa on SMS. These are the charges that are the addition to the pre-existing rates.

The general public did not receive this news too well and the users criticized the government on social media and said that the budget has killed the initiative of digital Pakistan of the PM.

After receiving the backlash, Minister for Energy Hammad Azhar denied the imposition of the added charges on data and telecom consumption. He said that the PM and cabinet haven’t approved of it and it will not be part of the final draft of the financial bill.

One Out of Every Two Smartphones Will Support 5G by End of 2022, According to The Whitepaper Jointly Released by realme and Counterpoint