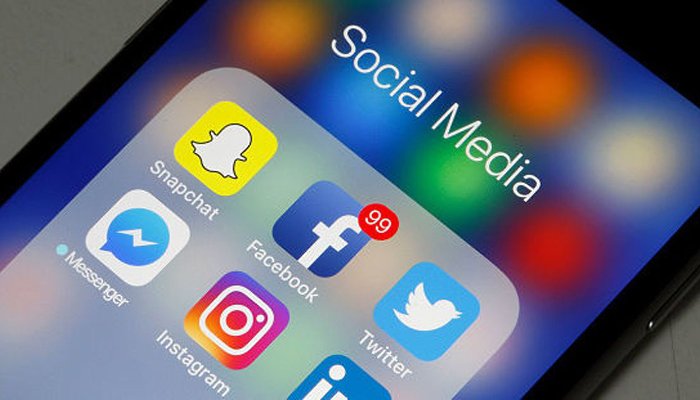 The interior ministry of Pakistan has decided to suspend social media use for a time being on Friday. All social media applications will be out of service in the country temporarily. According to the sources, in the letter sent to the Pakistan Telecommunication Authority, the ministry has been ordered to take the action immediately over this.

The PTA spokesperson mentioned that the action is taken to maintain public safety. The letter mentions that the use of social media platforms such as WhatsApp, Facebook, Telegram, and YouTube will be banned from 1100hrs to 1500hrs on April 16th, 2021 all over the country.

The root cause of this decision is the religious party dispute which has caused tension and chaos in the country and led to the death of two police officers.