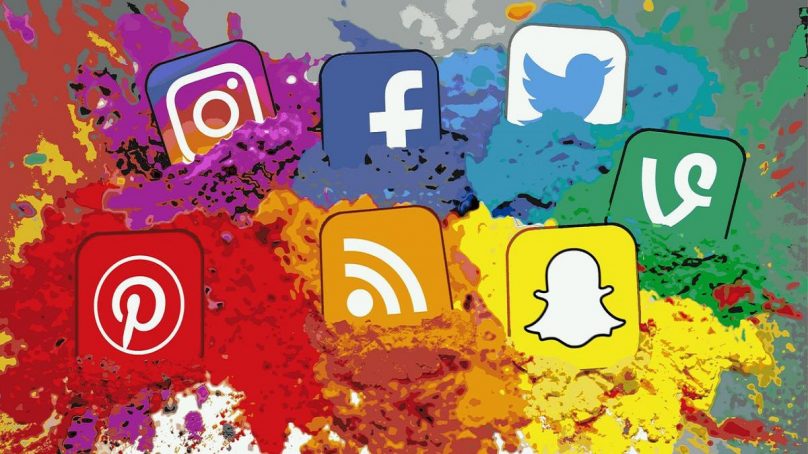 The government has decided to make a committee to review social media guidelines that came out last year. With respect to the directive by PM Imran Khan, Shireen Mazari will be the chairperson of this committee.

According to the statement delivered by Attorney General Khalid Jawed, the division of Information Technology and Telecommunication will be submitting a report to the prime minister in a month.

Justice Athar Minallah during the January IHC hearing mentioned that it appeared to him that the stakeholders were not referred to in forming social media rules.

Petitioner Khawar complained that they were invited by the court but their suggestions were not considered important.