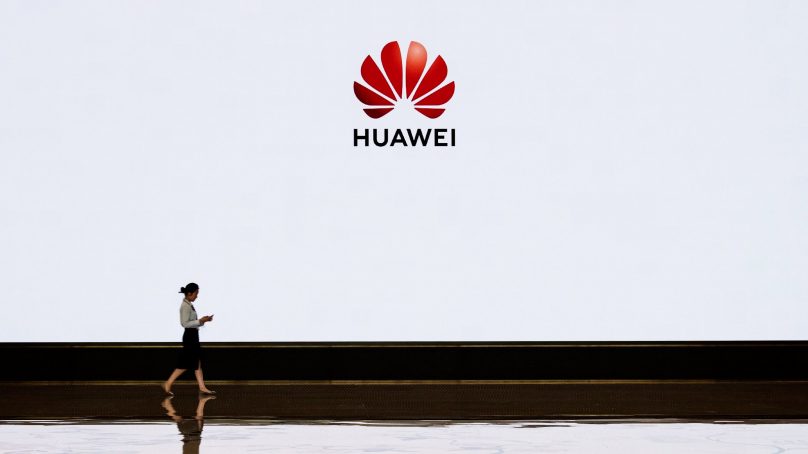 Huawei expected to introduce its own operating system this year

Chinese telecom giant Huawei says it could introduce its own operating system for smartphones and laptops in China by autumn after Google announced to revoke its Android license.

According to sources, the international version of the system could be ready in the first or second quarter of 2020, said Richard Yu, the head of Huawei’s consumer business, while speaking to US channel CNBC.

The company underwent a major blow after Google’s decided to partially cut off its devices from Android OS following a US order banning the sale or transfer of American technology to the firm.

According to reports from sources last year, Huawei “started building its own operating system after a U.S. investigation into Huawei and ZTE in 2012.” The Chinese manufacturer also has its own OS for tablets and personal computers.”

Infinix Smart 3 PLUS on sale both online and offline at PKR 16,999 after massive pre-orders