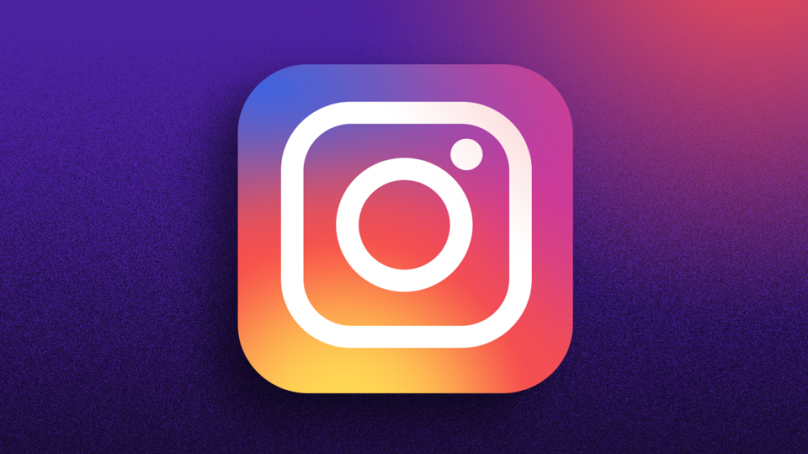 Instagram has announced that it has launched new tools that can control abusive and racist comments on the platform. The social media network has taken this step due to the hateful comments UK footballers received after Euro 2020 finale.

Instagram has said that it would use strong warnings when people use offensive comments and new hidden words features will be used to filter abusive messages. The Facebook-owned platform will limit comments and message requests during “spikes of increased attention.”

TECNO is all set for Daraz Independence Day Sale 2021