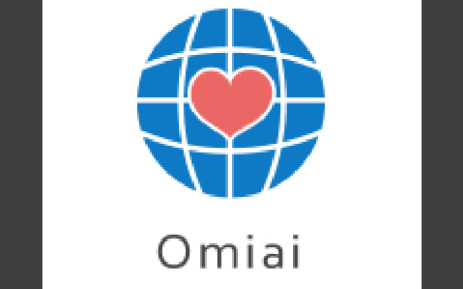 The personal data of 1.7 million people have been revealed when the Japan dating app gets hacked. Photos of the driving license and passports were the personal information of the users that was compromised. Net Marketing Co that operates the Omiai app stated that they have seen unauthorized access to the server which leaked the personal info of app users.

Omiai app has a total of 6.89 million users out of which 1.71 million’s users have been affected by the hack. However, their credit card information was not compromised during the hack as it was separately processed.