Mariam Nusrat Adil makes it to Forbes Next 1000 list for the gaming revolution - Rava.pk
Recent View all
News
Read more 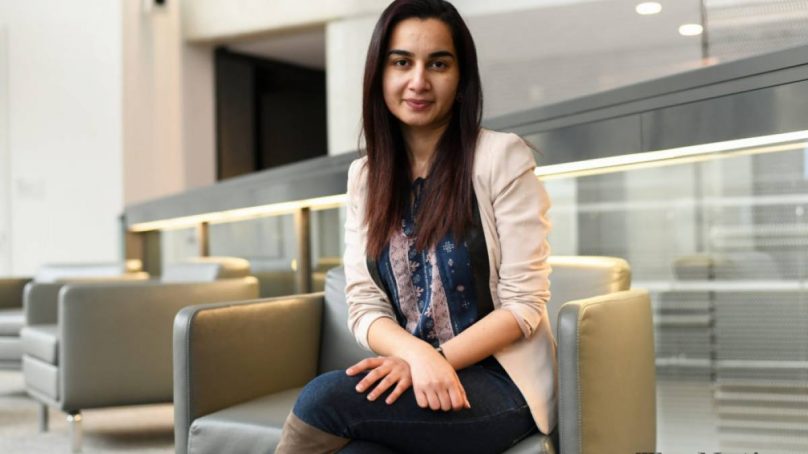 A Pakistani entrepreneur, Mariam Nusrat Adil has made it to the list of Forbes Next 1000. Nusrat is making use of games to bring social change. Her initiative has benefited pre-revenue startups, sole proprietors, self-funded shops in all parts of the country.

Nusrat has created GRID (Gaming Revolution for International Development). With the help of her startups has managed to head a Pakistan-based team of game developers and designers.

The founder of the GRID said that she has always played games such as Sim City and they have left an impression on her. She always believed that games can help spread awareness about women’s rights, education, equality, climate, and animal welfare.

The petition to stop Jeff Bezos from returning to Earth receives over 45,000 signatures