Home  »  Technology   »   Microsoft to shut down LinkedIn in China 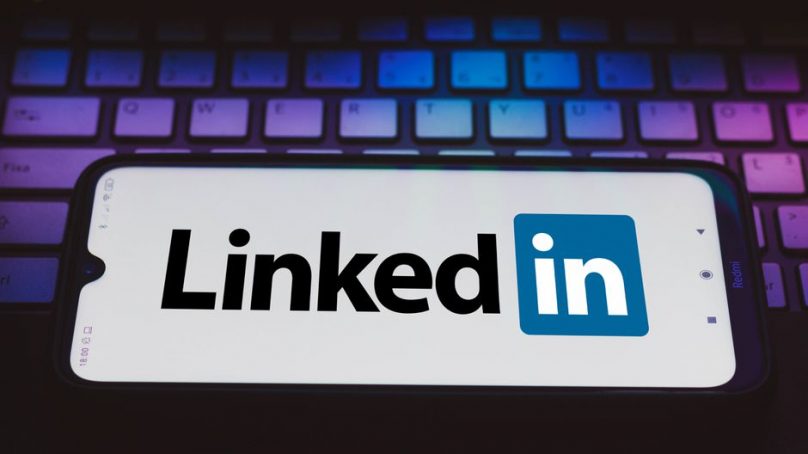 Microsoft to shut down LinkedIn in China

Microsoft has decided to shut down LinkedIn in China since the rules in Beijing have tightened. The tech giant stated that it has come across a “significantly more challenging operating environment and greater compliance requirements in China.” LinkedIn will replace its platform from China with InJobs. The new network has some functional features of career-oriented opportunity but doesn’t include a social feed or the option to share posts.

Earlier in March, LinkedIn hinted that it would pause the new signups for LinkedIn users in China due to some regulatory issues. Moreover, the Microsoft Bing search engine and over 100 other apps were involved to fix this problem.