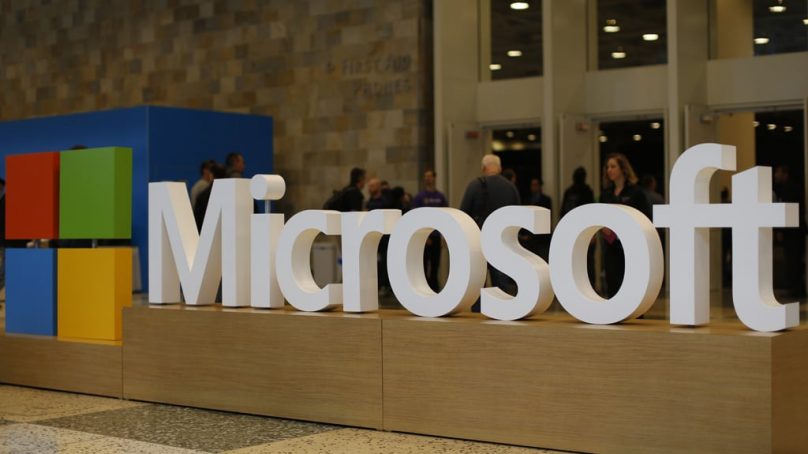 Microsoft has warned all its cloud computing customers inclusive of some largest companies in the world about the concern that intruders could edit, delete, or read their main databases. The vulnerability has occurred in Microsoft Azure’s flagship Cosmos DB database. According to the research team at security company Wiz, there were keys that could control the databases for thousands of companies.

Since Microsoft doesn’t have the authority to change the keys on its own, it has emailed the customers to make their new keys. Microsoft is also ready to pay Wiz $40,000 for finding an error and reporting it.