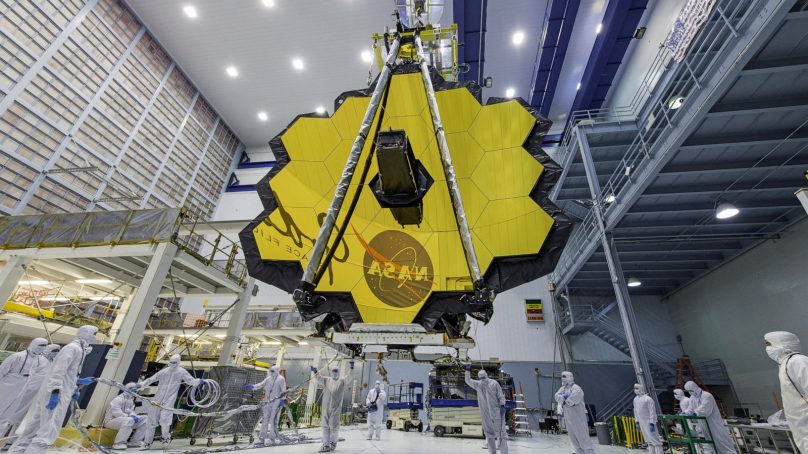 NASA has confirmed the launch of the much-delayed James Webb space telescope which will go ahead on December 24. The project that began in 1989 had to deploy instruments to become the largest and the most powerful telescope ever. It was expected to launch in the early 2000s. However, due to multiple issues and delays and an exponential increase of almost $10 billion in the original budget, its launch was delayed.