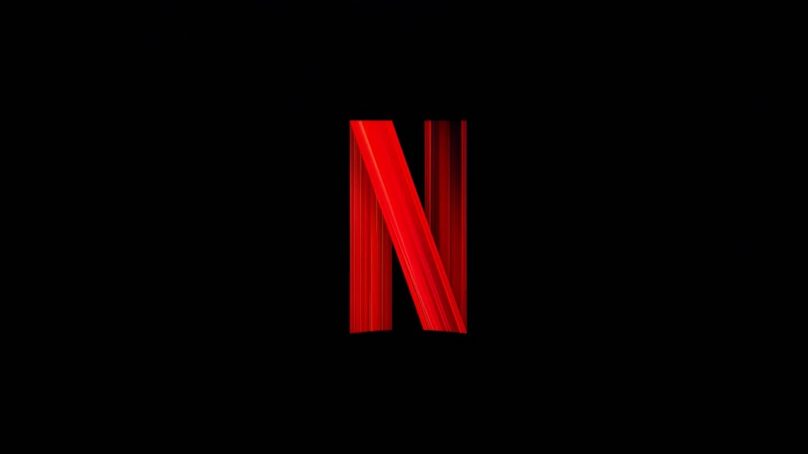 Netflix has bought five mobile gaming titles after buying Night School Studio, a video game creator. The titles have been bought by Netflix in European markets. Night School Studio, known for its debut game about the supernatural thriller, “Oxenfree”, is going to be the first-ever gaming studio the company has purchased. This is going to be the first non-mobile titles for Netflix for its striking portfolio of video games that have started to grow.

After the competitors such as Disney+ and HBO Max, Netflix had been open about entering the game industry and announced its plans in the last quarterly earnings. The company mentioned that it has already introduced “Card Blast”, “Stranger Things: 1984”, “Teeter Up”, “Stranger Things 3: The Game”, and “Shooting Hoops” for Android using Netflix members in Italy.

System Ltd included in ‘under $1bn’ list for Forbes