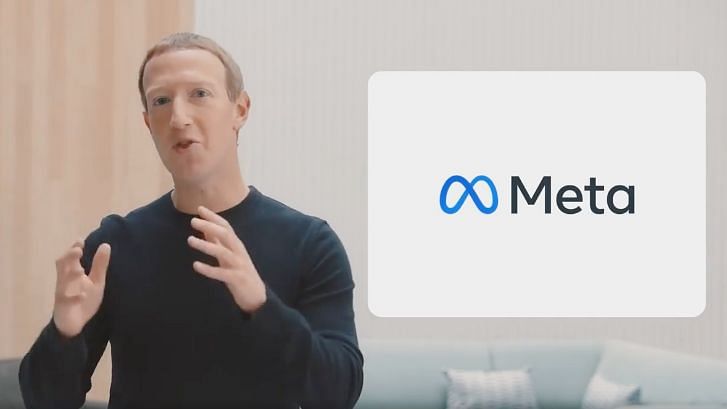 An Open Letter to Mark Zuckerberg!

In response to the leaked internal document to The Wall Street Journal where a whistleblower, Frances Haugen stated her problems about Meta research for mental health, influential international scholars and signatories wrote an open letter to Meta CEO, Mark Zuckerberg. The letter penned by significant personalities demanded Zuckerberg of the mental health research on Meta. The letter also expressed concerns about tools used by Facebook, now Meta, which the scholars believed should be monitored and not left on ‘independent oversight’.

The main focus of the letter was the mental health of children and adolescents using Facebook, Instagram, and WhatsApp. It was published on the website of the Oxford Internet Institute. Three billion people use Meta for different purposes such as leisure, socializing, or business, and it is impossible that the platform has had no effect on the mental health of the years in a positive and a negative manner. Therefore, scholars made three recommendations in the letter such as

How do you think it is going to impact the biggest social network across the globe?