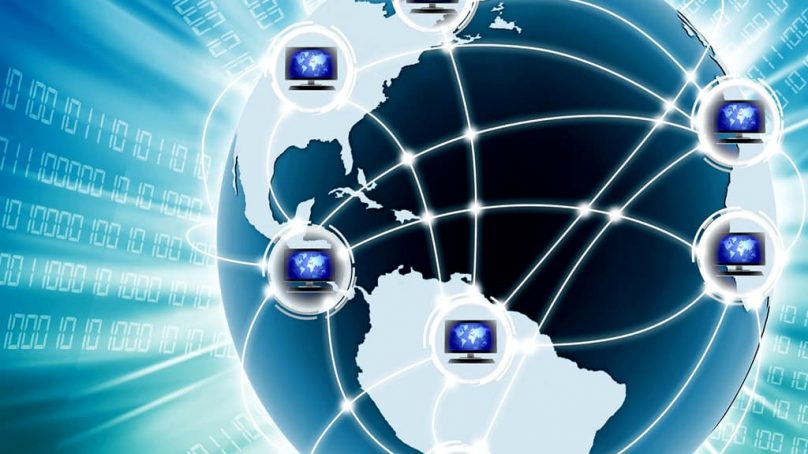 The internet index of Pakistan has continued to drop to the 90th rank among the list of 120 countries in 2021. According to the report released on April 14th, these are the results that have come out by the Economist Intelligence Unit (EIU). The reports have displayed a tough competition between the United States and Sweden over the span of three years for the top two positions.

The overall ranking of Pakistani according to the Economic Intelligence Unit is 90 compared to 89 in 2020.