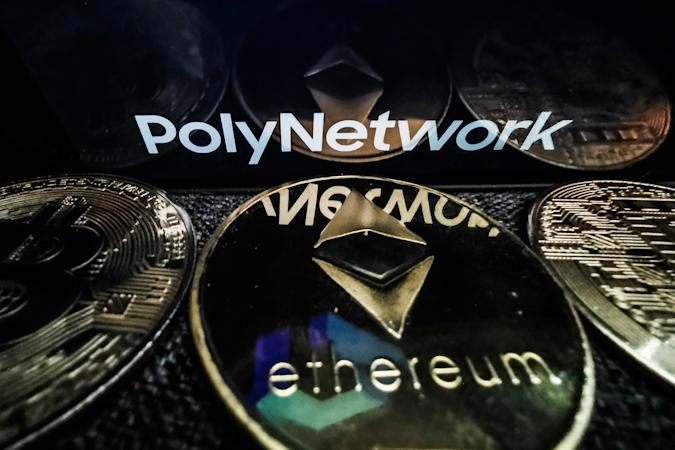 The cryptocurrency platform, Poly Network had lost $610 million to the hack. The organization has now offered a hacker or hacker $500,000. The platform made a statement where it thanked the hacker for exposing the cyber vulnerabilities and for returning a huge chunk of the stolen money back to the Poly Network’s security.

The company has offered a $500,000 reward for the hacker as the negotiation deal for the return of the digital coins. They said the hacker had replied to the offer but hasn’t confirmed its acceptance.

Pakistan to become the exporter of smartphones