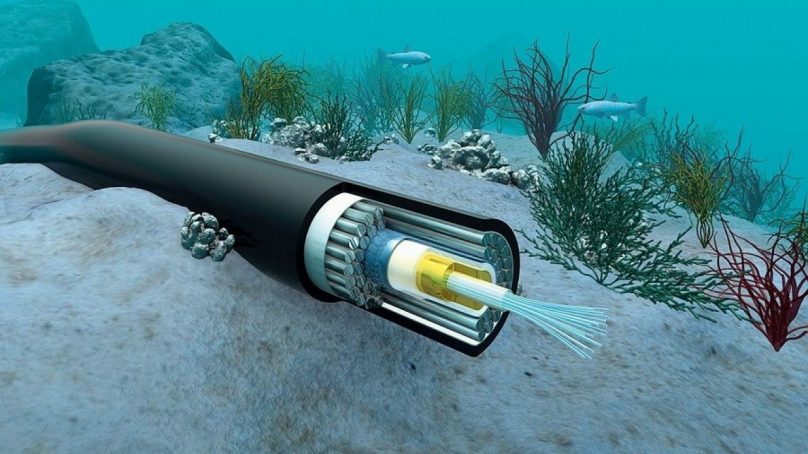 Internet users in different parts of Pakistan faced major disruption as the submarine cable had faults near Fujairah, UAE. The news has been confirmed by Pakistan Telecommunication Authority (PTA) as some users faced bad internet quality. PTA said, “the faulty cable segment has been repaired and work is underway to make the services fully functional.”

Moreover, the authority has claimed to look into the matter and to continue providing better quality internet. Earlier in February, the world had faced internet disruption as the submarine cables developed a problem near Abu Talat, Egypt.

Microsoft to shut down LinkedIn in China