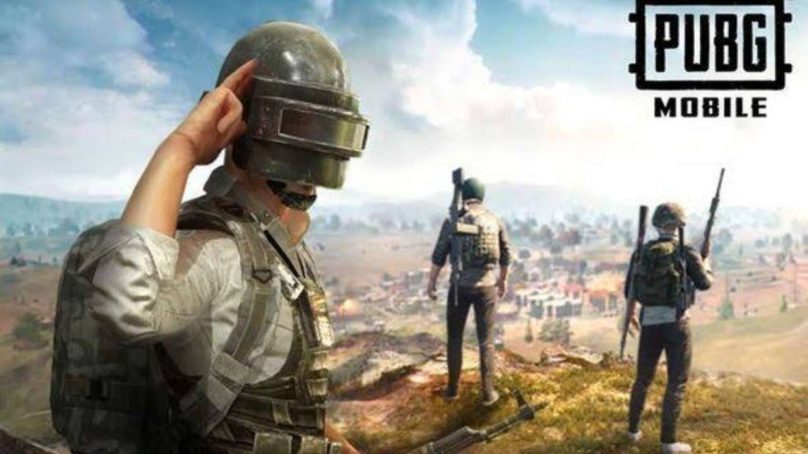 The game was introduced to the world three years ago and has gained huge fame ever since. The mobile version of PUBG where a group fights and eventually only a player is left behind and declared a winner.

According to Tencent, the biggest video games company by revenue announced that the revenue of the game grew up to 29%. The two hit games that have a major contribution in it are PUBG Mobiles and Honor of Kings.

Your smartphone data is shared every four and a half minutes