realme for the Masses: The Fastest Brand to Sell More than a Million Devices in Pakistan - Rava.pk
Recent View all
News
Read more

Home  »  Technology   »   realme for the Masses: The Fastest Brand to Sell More than a Million Devices in Pakistan 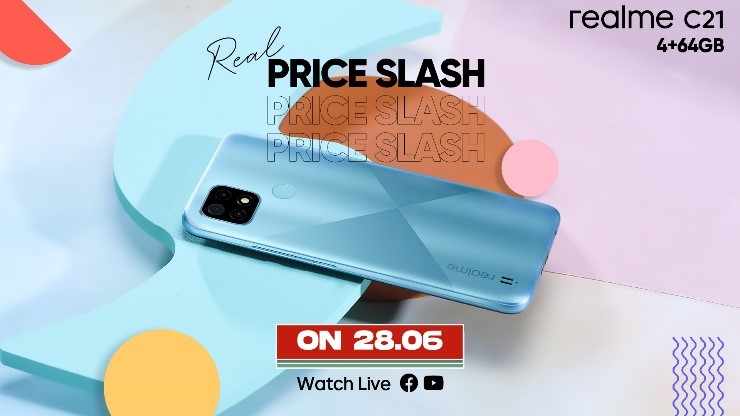 realme for the Masses: The Fastest Brand to Sell More than a Million Devices in Pakistan

Yes, you heard that right! realme officially has sold more than a MILLION devices in Pakistan this year. This makes it the fastest brand in the smartphone industry to touch that milestone. Overall, since the brand’s entry in Pakistan, realme has reached the hearts of around two million consumers. 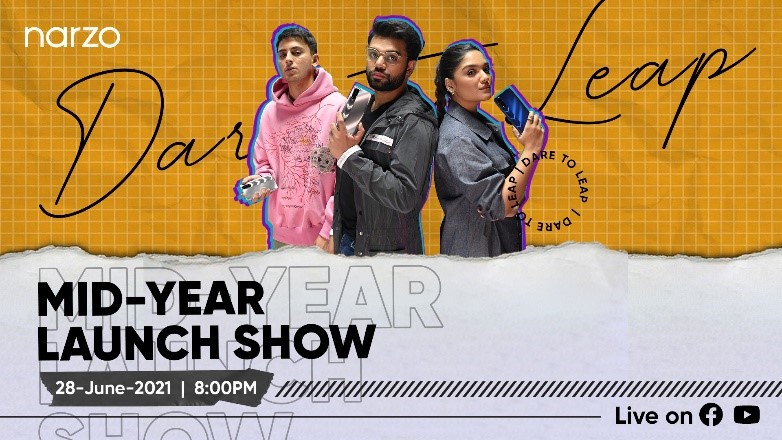 This remarkable announcement comes at a time when realme is teasing the launch of another device, made especially for the Gen-Z masses. realme Narzo 30 is set to debut soon along with a huge price drop for the realme C21 – making them some of the most desirable smartphones in their price segment.

Speaking on the achievement of this triumph, Jadon Niu, CEO of realme Pakistan said: “The Millionth Device milestone is a significant feat that puts us at the forefront of the smartphone industry. Since realme started selling in Pakistan, we have reached around two million consumers – making us the fastest brand in the industry to reach this momentous accomplishment.”

As frontrunners in the technological industry, realme keeps bringing amazing devices for its fans. The Narzo series is a much loved gaming series by realme, where the Narzo 30A became a huge hit and now Narzo 30 is poised to do the same. More so, the realme C21 will be coming up with a new price tag that is sure to surprise everyone around.

realme, being a brand for youngsters offers unique products that are technologically advanced and give the best value for money. This time, the brand has partnered with an eclectic mix of Gen-Z sensations Hasan Raheem, Ducky Bhai, Romaisa Khan, and Bilal Munir AKA VideoWaliSarkar for their upcoming Narzo 30 and C21.

Google to warn the users for unreliable search