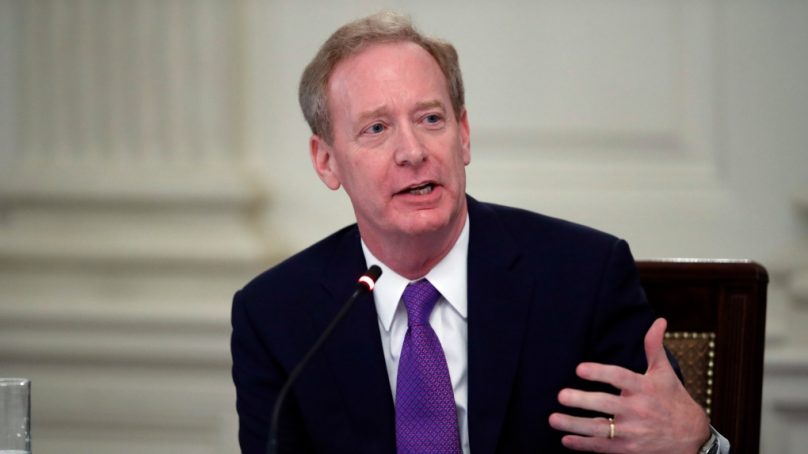 SolarWinds hack is ‘largest and most sophisticated attack’: Microsoft president

Microsoft Corp President Brad Smith has said that possible Russian attackers’ use of Microsoft to compromise a slew of US government agencies is “the largest and most sophisticated attack the world has ever seen.”

Identified in December and was likely perpetrated by Russia, the operation breached software made by SolarWinds Corp, giving attackers access to thousands of companies and government offices that used its products.

The threat actors got access to emails at the US Treasury, Justice and Commerce departments and other agencies.

Cybersecurity experts have said it could take months to recognize the compromised systems and banish the hackers.

During an interview that aired on Sunday on the CBS program “60 Minutes,” Smith said: “I think from a software engineering perspective, it’s probably fair to say that this is the largest and most sophisticated attack the world has ever seen.”

TECNO brightens the day for Lahore with its fun-filled #TECNOPhotoWalk