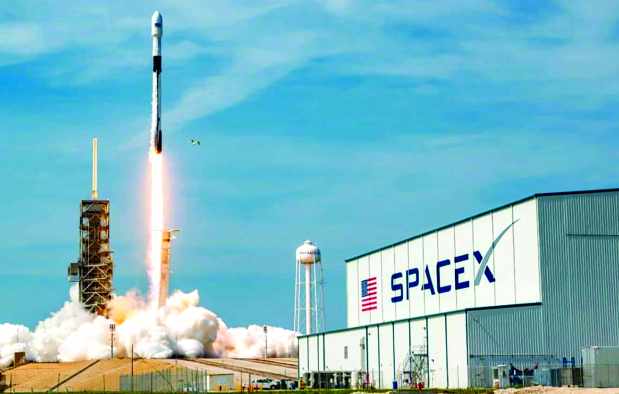 Billionaire Elon Musk’s SpaceX has raised a whopping $337.4 million in equity financing. The rocket company which has Fidelity Investments and Alphabet Inc as its investors has gained $100 billion for the valuation of the secondary share role in October.

The company who is the competitor of former CEO of Amazon.com, Jeff Bezos’s space project Blue Origin and billionaire Richard Branson’s Virgin Galactic is doing well for the tough competition. All three competitors have given civilians a space tour.