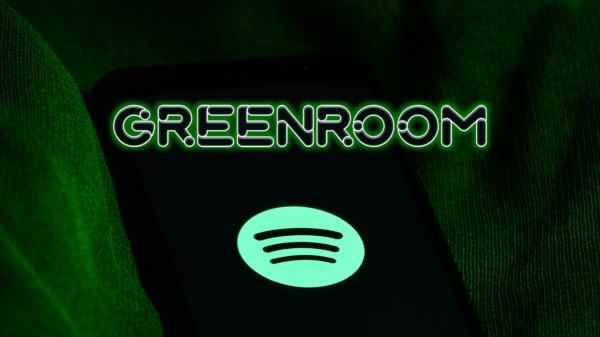 Spotify has launched a live video app, Greenroom. It is considered a competitor for the Clubhouse app. Greenroom is a Swedish online music app that gives users the liberty to join the live discussion and host their own as well.

Inspired by the idea and fame of Clubhouse which has received 18 million downloads since December, the app also has podcasts and social audios, Greenroom has a similar theme.

Other tech big shots have also taken part in live audios such as Twitter came up with Spaces in December and Facebook hosted Live Audio Rooms.