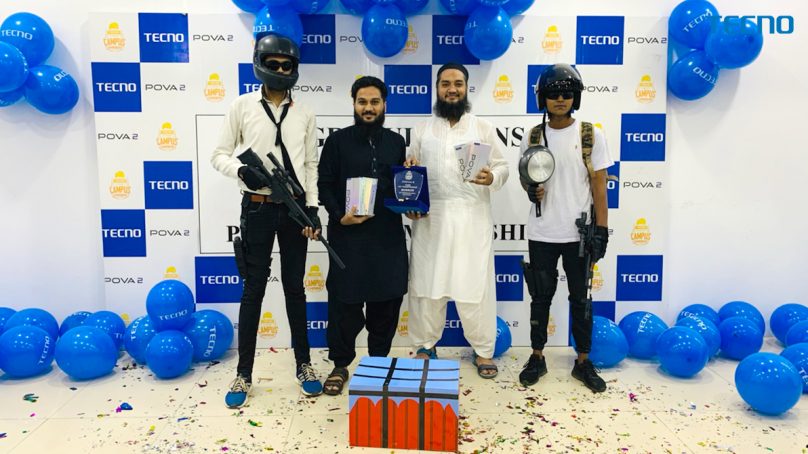 TECNO announced this championship for the promotion of the latest POVA 2 gaming phone. The registrations for the MD championship took place from August 27 till September 9. A total of 118 teams participated, each carried four members, out of which 23 teams got selected for the final matches. 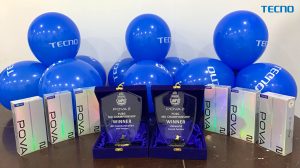 The overall matches went well with dealers participating quite enthusiastically in all matches. The winners were appreciated for their victory with new phones. Interactions like these help build a stronger Brand-dealer relationship. 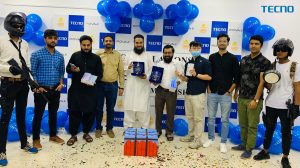 After the successful Dealer’s championship. TECNO is bringing another PUBG battleground for Campus champions. The brand shall be engaging university campus students for this championship.