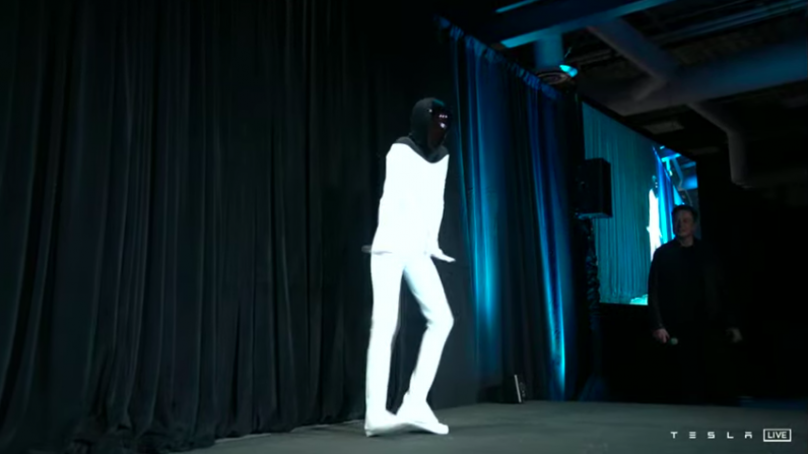 Elon Musk and Tesla have announced they will build a humanoid robot ‘Tesla Bot’ on the company’s AI Day. It will be created with Tesla’s self-driving AI. The company is set to complete the prototypes sometime next year. The robot will navigate through the human world and remove all risky, boring, and redundant activities.

Musk revealed that the robot will a 5 ft 8 inc and 125 pounds during the announcement. Musk has given some detail about the bot, he said that it will have a screen and its face will be presenting the information. It will be capable of lifting 150 pounds weight, carrying 45 pounds, and travel about 5 miles per hour.

The bot will be using Tesla’s autopilot software and will have eight cameras installed in it to incorporate the neural network that the carmaker company has made for its FSD software. The bot is meant to be friendly and Musk wants it to do the chores such as grocery runs and all sorts of daily tasks.