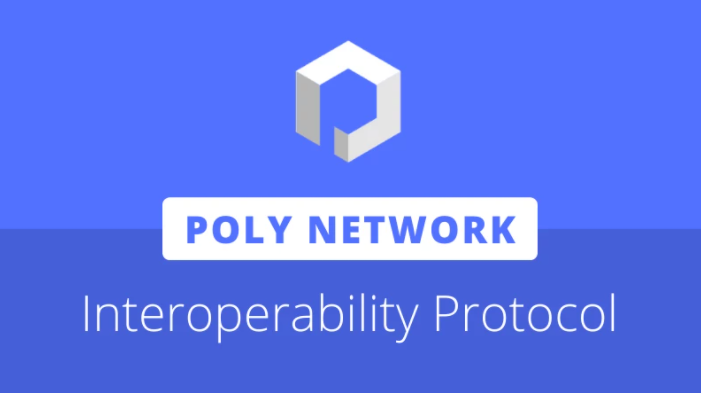 The hackers have done it again! In one of the biggest thefts to date, cryptocurrency worth $600m has been stolen from the decentralized platform Poly Network. The Poly Network team said that the amount of money hacked is the biggest one in de-fi history, dubbing it as a major economic crime that will be pursued by the law enforcement agencies.

The surprise turn was witnesses when the hackers returned one-third of the stolen money. The returned money was about $261 million as per blockchain forensics Chainalysis. Poly Network makes the use of digital assets for financial transactions has taken the theft by the shock. The company broke the news to the world in the Twitter post. SlowMist, the Blockchain security company immediately estimated that the stolen amount was worth around $610 million presently.

Poly Network has urged the members of cryptocurrency to blacklist every address that was used by the hackers to steal the funds.

With thefts and frauds becoming an industry norm, where do you think the future of cryptocurrency lies?