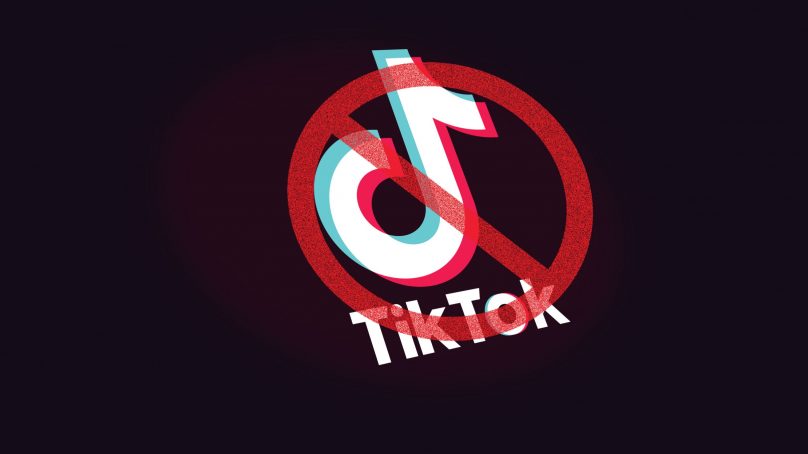 The Pakistan Telecommunication Authority (PTA) has received the order from the Sindh High Court to ban the Chinese video-sharing app Tik Tok till July 8. The court has given these orders because the app didn’t abide by the guidelines of not sharing immoral and distasteful content. The app was also celebrating LGBTQ Pride Month which led to its suspension.

This is the third band on the app in the last two years. In March, the Peshawar High Court also urged to ban TikTok which was lifted in April. Upon the repeated orders, the app paid no attention and continued to celebrate LGBTQ-Pride Month. According to the petitioners, TikTok is running the culture and educational institution of Pakistan and has also become a reason for suicide.

realme for the Masses: The Fastest Brand to Sell More than a Million Devices in Pakistan