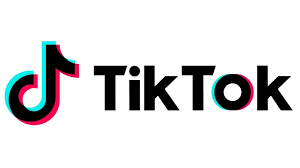 TikTok is now the best domain surpassing Facebook and Google, as per the security reports. The pandemic had affected the ranking of the video-sharing platform earlier as it was ranked seventh on Cloudflare’s list last year. However, it has jumped to the top this year leaving behind Google and Facebook. Internet traffic grew during the pandemic with mobile apps and devices evolving.