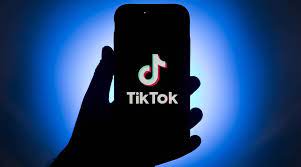 The popular video-sharing app, TikTok removed 6 million videos within three months in Pakistan. The Chinese-owned app had been banned two to three times for spreading vulgarity and sharing immoral content.

The total number of videos removes from TikTok in Pakistan was 6,495,992. This makes Pakistan the second country to have removed the most videos, the USA being the first one. The USA’s record is 8,540,088 videos. The app told that around 15% of videos were removed due to nudity and sexual activities.

The Pakistan-made videos were banned at the request of users and the government. Earlier, the app was banned in the country for sharing homosexual content.