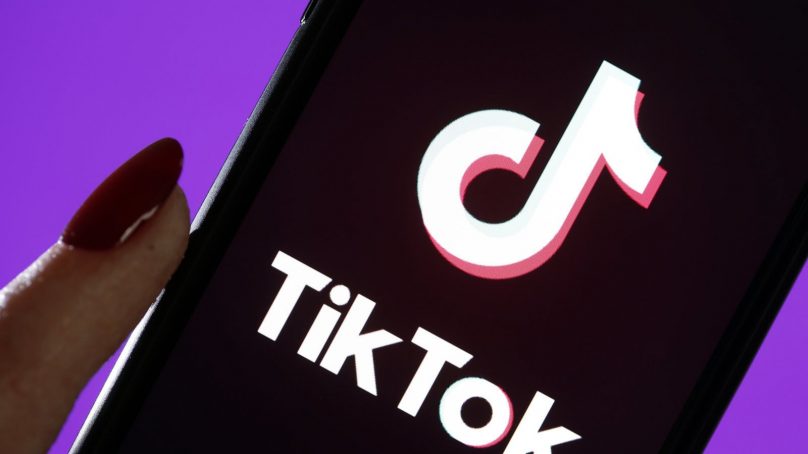 ByteDance, the company behind Tiktok, is plans to contribute to the paid music streaming industry with a new service.

The app will offer both a premium and an ad-supported free tier, the source wrote.

For ByteDance, interest in a music app does not come as a surprise. Snippets of pop songs from movies and albums intertwined with videos shot by its humongous user base is part of the service’s charm.

ByteDance could bring the app to a country like India without waiting for catalogs from the major labels, but that’s highly unlikely.

The monthly price has still not been revealed, but sources said it would be cheaper than Spotify and Apple.

Huawei expected to introduce its own operating system this year