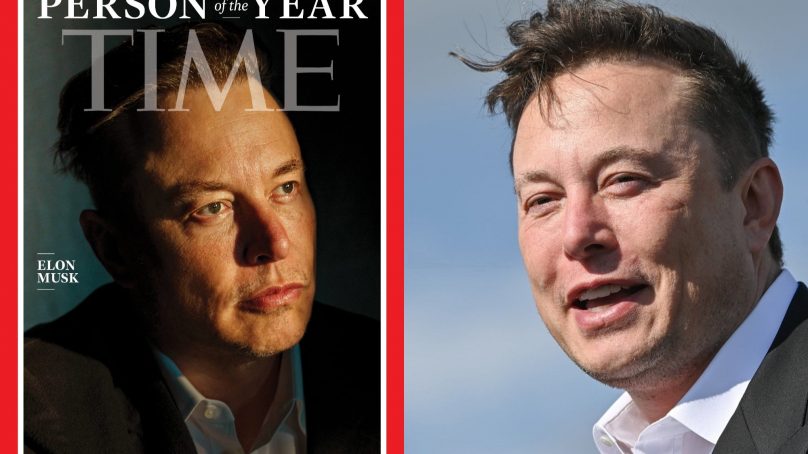 Time Magazine has named Tesla and SpaceX CEO Elon Musk as its Person of the Year for 2021, mainly for one year of remarkable achievements in which he won the title of world’s richest person and made a noticeable mark on climate change, cryptocurrencies, space exploration, and universal broadband. In May, Musk hosted Saturday Night Live, a television show, in which he announced he has Asperger syndrome, a mild form of autism. Time magazine’s decision to make Elon Musk its person of the year was criticized due to his attitude to tax, opposition to unions, and downplaying the severity of Covid.

He has dedicated himself to making an impact in this world. With his exceptional electric vehicles of Tesla, he stated that Tesla intends to serve as an example to the car industry. The Time contributor and author Jeffrey Kluger commented about Musk. He said, “His goal is to make humanity a multi-planet species”.

Musk is the man who believes in saving our planet and getting a new inhabit for the world such as clown, visionary, industrialist, genius, edgelord, and more. his net worth is more than $250 billion which made him the richest man in the world.

Do you think Musk deserved this accolade?