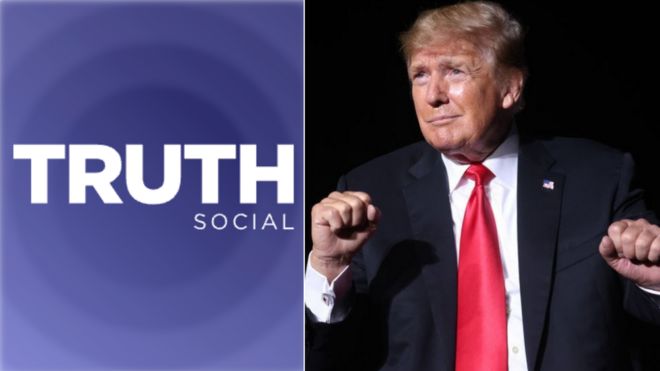 According to a press release by Trump Media and Technology Group (TMTG), former U.S. President Donald Trump is set to launch his own social media network, TRUTH Social. The beta version of Trump’s new social platform will come out in November, while it will be available nationwide in the first quarter of 2022.

The ex-US president signaled his ambitions to launch a rival social media channel after major social media platforms including Twitter, Facebook, and YouTube, banned or suspended him for violating their policies in the wake of the Jan. 6 rampage on the Capitol, the seat of American democracy.

Trump stated, “We live in a world where the Taliban has a huge presence on Twitter, yet your favorite American President has been silenced. This is unacceptable.” Trump’s representative tweeted that for so long the Big Tech has suppressed the voice of conservatives. Trump’s son, Donald Trump Jr also promoted his father’s venture and said that the platform will be for everyone to express their feelings.

The former president has been seen talking about his social media app on so many occasions ever since he was barred from Twitter and Facebook.

Facebook plans on rebranding itself with a new name