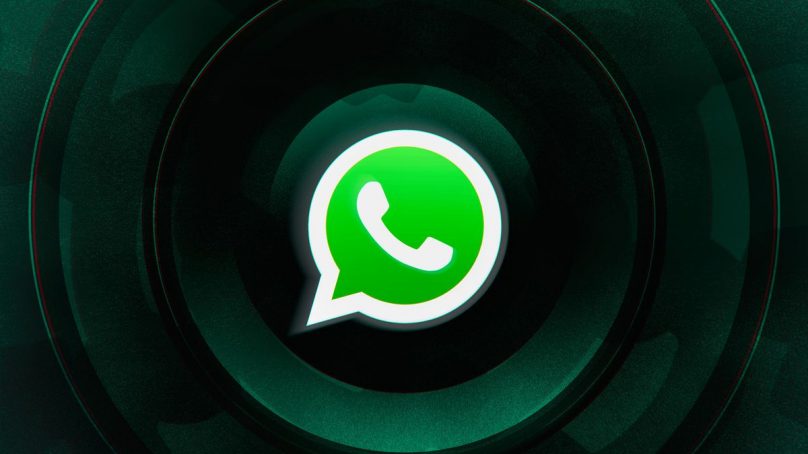 WhatsApp has introduced desktop voice and video call features now. As per the announcement on the company’s blog, with the app installed on a computer, users can make calls. This calling feature is supported by Windows 10 64-bit version 1903 and macOS 10.13.

For now, the calls are limited to one-to-one users. However, WhatsApp plans to make an upgrade in the feature for group voice calls and video calls as well. Over the period of a year, the use of WhatsApp calls has increased over 50% with 1.4 billion video and voice calls on New Year’s Eve.