Home  »  Technology   »   WhatsApp to stop working on many phones 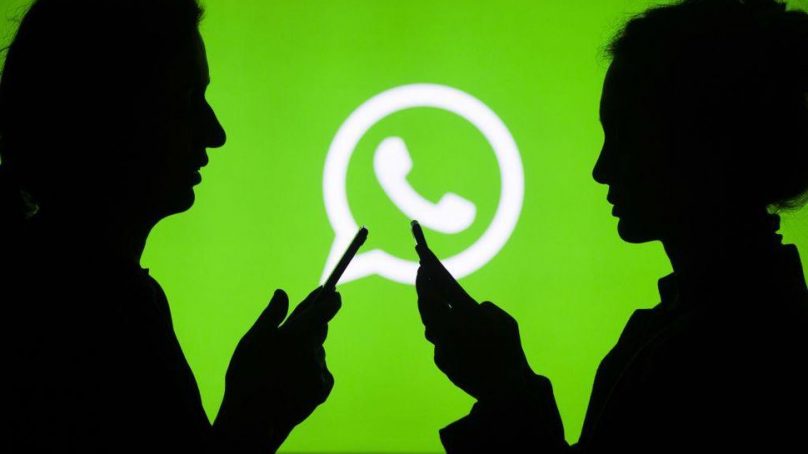 WhatsApp to stop working on many phones

WhatsApp explained: “You’ll no longer be able to use all Windows Phone operating systems after December 31, 2019.

“Because we no longer actively develop for these operating systems, some features might stop functioning at any time.”

Meanwhile, WABetainfo has claimed that WhatsApp is working on Universal Windows Platform (UWP) behind the scenes. The platform will allow WhatsApp messenger to work across all Windows 10 devices, including Xbox One and its other mobile devices.

But according to WABetaInfo – a fan site that tests new WhatsApp features early, a Universal Windows Platform (UWP) app is under development which possibly will be available for both Windows Desktop and Windows Phone platforms.

Infinix Smart 3 Plus – All set to Share the Stage with Other High End Brands!

Infinix Plans to Introduce the SMART 3 PLUS; A Budget Smartphone with Triple Cameras, Great Looks and a Water-drop Notch!