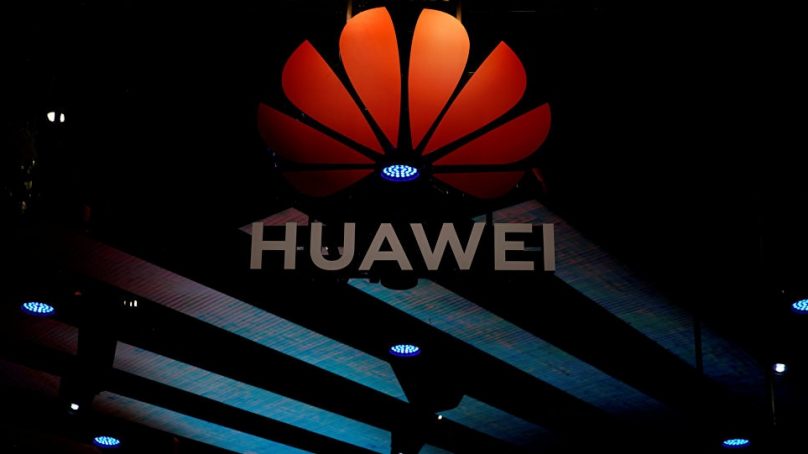 Russell Vought, acting director of the Office of Management and Budget, made the request in a letter to Vice President Mike Pence and members of Congress.

Huawei faced a major blow after U.S. president Donald Trump declared national emergency last month over threats to U.S. technology and Huawei was added to a blacklist by the Commerce Department