The world’s roundest object helps solve the longest running problem in measurement — how to define the kilogram.

A kilogram isn’t what it used to be. Literally. The original name for it was the ‘grave’, proposed in 1793 but it fell victim to the French Revolution like its creator, Lavoisier. So begins the tale of the most unusual SI unit. The kilogram is the only base unit with a prefix in its name, and the only one still defined by a physical artifact, the international prototype kilogram or IPK.

But the problem with this definition has long been apparent. The IPK doesn’t seem to maintain its mass compared to 40 similar cylinders minted at the same time. The goal is therefore to eliminate the kilogram’s dependence on a physical object. Two main approaches are being considered to achieve this end: the Avogadro Project and the Watt Balance.

The Avogadro project aims to redefine Avogadro’s constant (currently defined by the kilogram — the number of atoms in 12 g of carbon-12) and reverse the relationship so that the kilogram is precisely specified by Avogadro’s constant. This method required creating the most perfect sphere on Earth. It is made out of a single crystal of silicon 28 atoms. By carefully measuring the diameter, the volume can be precisely specified. Since the atom spacing of silicon is well known, the number of atoms in a sphere can be accurately calculated. This allows for a very precise determination of Avogadro’s constant.

There is debate as to whether this is truly the roundest object ever created. The Gravity Probe-B rotors are also spherical with very low tolerances such that they may in fact be rounder. 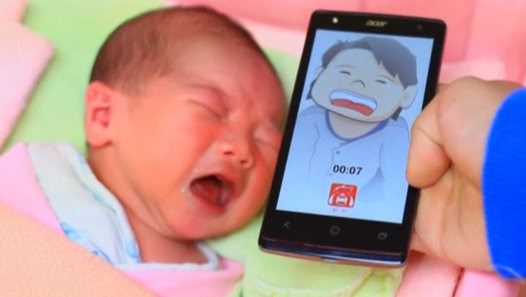 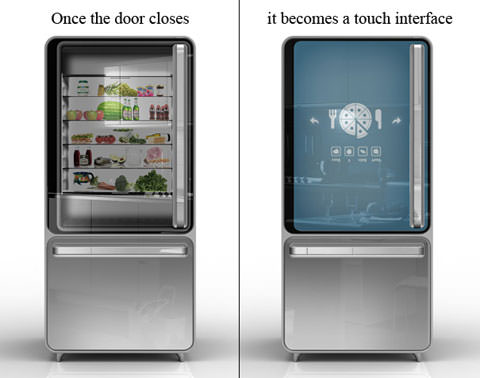 Fridges for the Future