Home  »  Technology   »   Zuckerberg: Voice controlled products are on their way 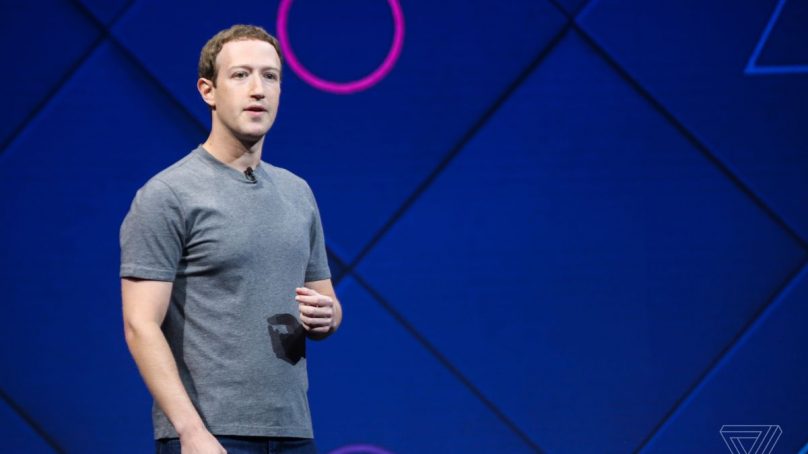 Zuckerberg: Voice controlled products are on their way

Facebook CEO Mark Zuckerberg has announced that the company is working various different projects that could benefit from having an AI voice assistant.

According to sources, Zuckerberg discussed upcoming voice-controlled products at the company’s annual shareholder meeting in response to a question about whether Facebook was working on an A.I. voice assistant.

“I imagine there are going to be more products that we build where voice is going to be an important interface over the coming years,” Zuckerberg said. “We’re working on a lot of different things around this.”

“You can look at where the product road map is likely to go on this and see why this would be a very useful and an important way where people are going to want to interact with more technology that way,” Zuckerberg added.

A new Pokemon app is set to launch next year