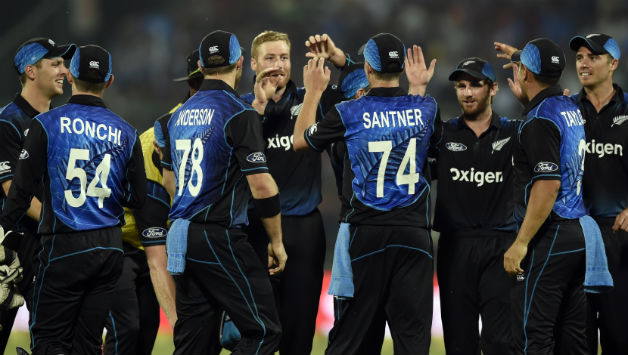 The Kiwis will enter the World Cup as the third ranked ODI team, and their squad has been finalized.

Wicketkeeper Tom Blundell has surprisingly landed a spot in New Zealand’s 15-man squad, despite never having played the format at international level.

“As a one-day unit we’ve been pretty consistent over the past few years and possess a very experienced group of core players, proven at the top level.” NZ  coach Gary Stead said.

Seifert, who displayed his potential with quickfire scores of 84 and 43 while opening against India in Twenty20 internationals in February, but got injured towards the end of the season.

While he would have recovered for the World Cup, questions had been asked about his work with the gloves and Stead had said he would prefer to select a specialist to back up Latham.

Henry Nicholls is expected to open the batting with Martin Guptill.

Munro made the final 15-man squad with his ability to also bowl medium pace but is more likely to be batting cover.

James Neesham and Colin de Grandhomme were named as the all-rounders, while the four frontline pace bowlers Trent Boult, Tim Southee, Lockie Ferguson and Matt Henry were never in doubt.

How did the Kardashians make their fortune?